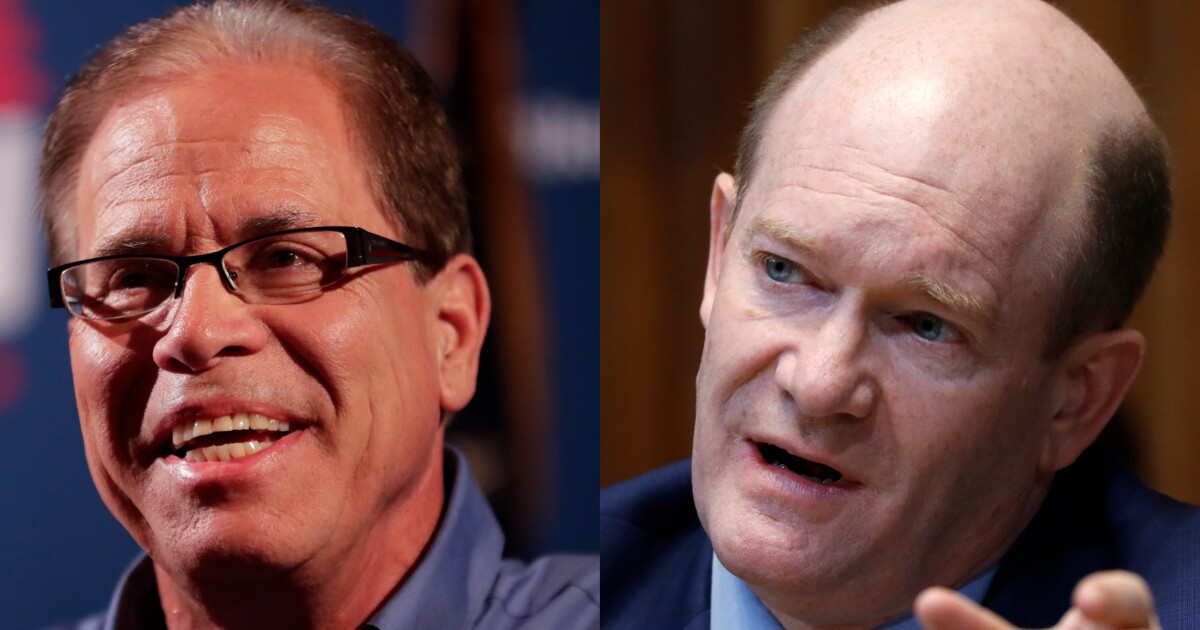 Indiana Senator Mike Braun, a Republican, and Delaware Senator Chris Coons, a Democrat, announced that they will form the bipartisan Climate Solutions Caucus in the United States Senate. As Indiana Faith Leaders, we want to recognize Senator Braun for stepping up at this historic moment to call for Climate Action.

Responding to climate change is our moral responsibility and civic duty. We are heartened to hear that our Senator is taking a lead on one of the most important challenges of our time.

Climate change affects everyone, especially those who have the least resources. Here in Indiana, we have seen and will continue to see negative consequences: increased flooding affecting crops and water quality; additional insect-borne illnesses; extreme heat waves affecting the health of our children, the elderly, and all those who work outside; and strained social services and government resources. We are also seeing extreme temperature fluctuations causing burdensome impacts on our roads and infrastructure. The impact of climate change will necessitate the movement of people displaced from other communities.

While our daily lives have been affected, the impact on future generations is in magnitudes more severe. The level of severity depends on our degree of response today. Business, as usual, is not an option.

Thankfully, we are making progress. Last year, Indiana saw more coal-fired capacity go offline than any other year, while more solar capacity was added than ever before. The advanced energy economy is growing by leaps and bounds here in Indiana, employing 90,600 people, five times more Hoosiers than fossil fuels. Building new renewable resources in Indiana is cheaper than using existing coal-fired power plants. We can move towards 100% renewable power generation by 2030.

That’s why we are calling on all Hoosiers—regardless of faith, philosophy, or point-of-view—to join us in lauding Senator Braun for forming the bipartisan Climate Solutions Caucus. We hope that this caucus will work to implement real policy changes with haste to protect our families, congregations, and communities and mitigate as much as possible the negative impacts of climate change before it is too late. We call on Senator Todd Young to join the bipartisan Climate Solutions Caucus in the Senate and for other members of the Indiana delegation to join the House equivalent Climate Solutions Caucus. We call on members of the Indiana General Assembly to work towards the same goals here at home.

For our children, grandchildren, friends, and family, as well as those vulnerable around the globe and down the stream of time, we support this important collaboration by Senator Braun and the Climate Solutions Caucus!